The Spa Kerasy is madly Ayurveda…

The search for the perfect balance

Faithful to its inspiration from the Route des Indes, Villa Kerasy has created the KERASY SPA specialized in Ayurveda. From the Indian tradition, Ayurveda is the oldest medicine in the world. According to her, the state of well-being and physical wholeness are achieved when the mind, body, senses and emotions are in a state of perfect balance.

We invite you to total relaxation in a private spa suite. Our spa practitioner uses only natural and locally produced products, essentially composed of the powerful regenerative properties of aromatic plants, flowers, roots and aquamarines. 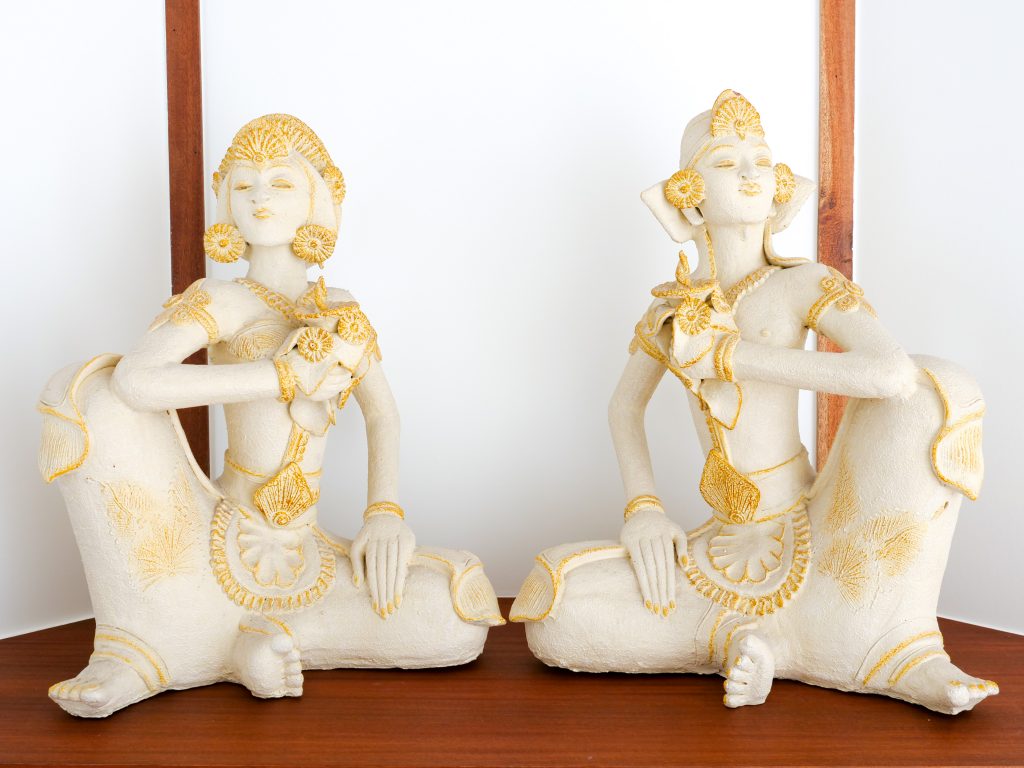 The rediscovery of oriental medicines

In the West, the renewed interest in alternative medicine and Eastern philosophies has led to the rediscovery of Ayurveda. It is an art of living that has several aspects: therapeutic, dietary, holistic and spiritual.

The fundamental universal elements of air, space, water, fire and earth combine to create the three governing forces (or constitutions) known as the name of Doshas:

Each individual has within him these three forces with a dominance for one of them. The goal of Ayurveda is to bring one’s dominant Dosha into balance. 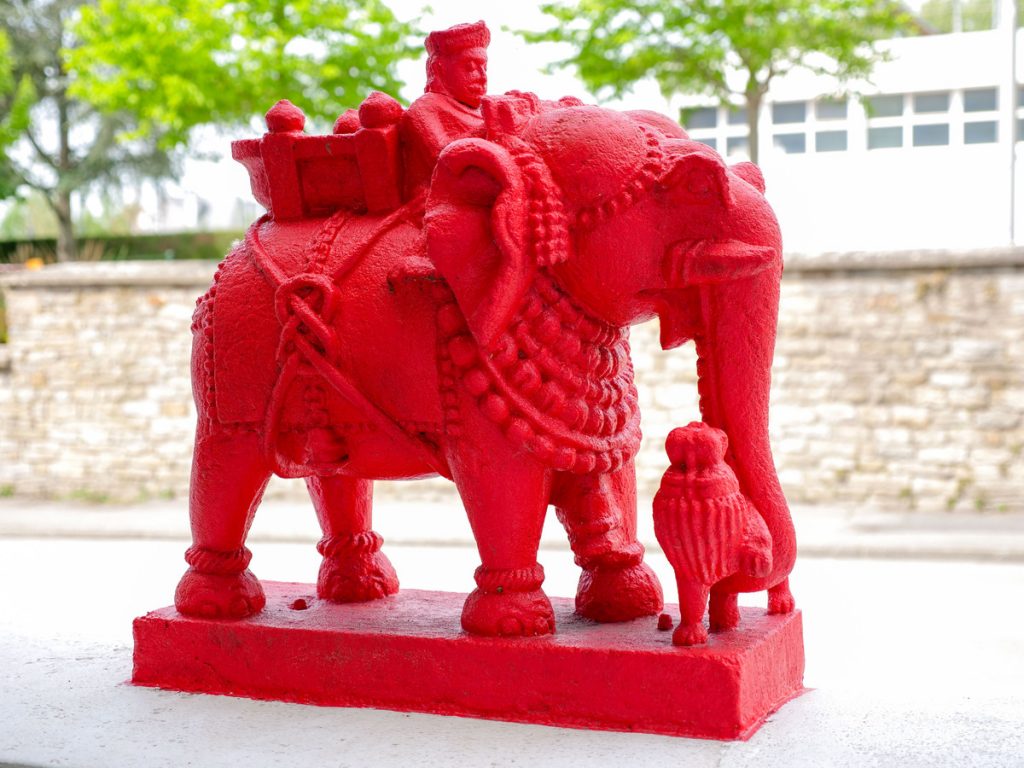